water rates and how their calculated 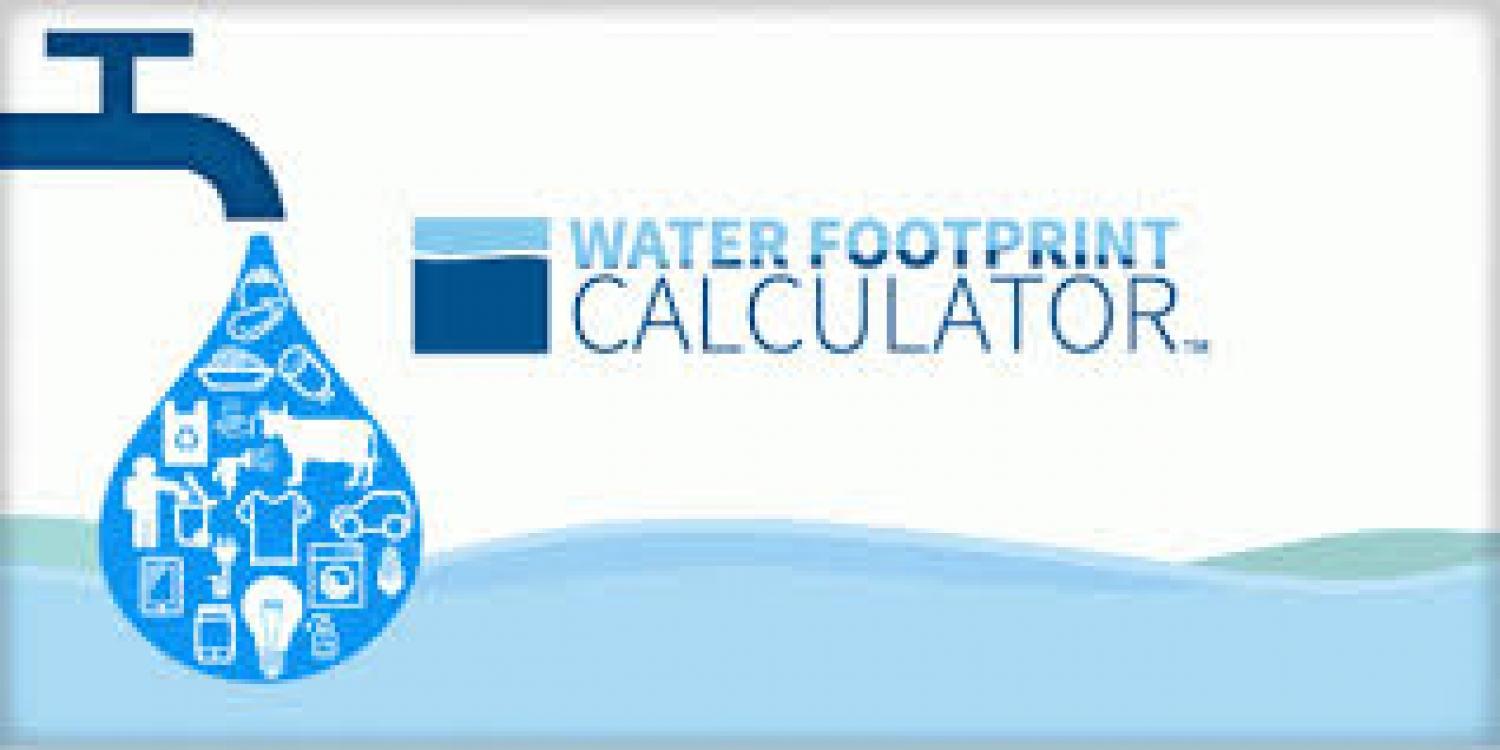 How do water suppliers  work out how much to charge you in your next water bill ?

Water companies calculate your domestic water bills in one of two ways:

Find out which method of water bill charging is right for your home in our guide to water meters.

What’s the difference between water charges and sewage charges?

There are two parts to your water bill:

The sewage charge includes any water that runs from your property into public sewers.

How can I get a surface water drainage rebate?

Almost everybody pays for surface water drainage as part of the sewage element of their domestic water bill.

If you can prove that no water from your property drains into a public sewer – if you have a soakaway for example – you may be able to apply for a refund of your most recent charges. For further information, please contact your domestic water supplier.

If you want to know more about the price of water in the UK and how your bill is calculated, this guide will help you better understand water prices

UK water rates differ depending on where you live and how you are charged. Find out what makes up your water bill and how water rates work.

In early 2015, it was announced that water costs would drop by 2%, putting the average UK household’s bill for water and sewage at £385 per year, or about £32 per month. This news came after an Ofwat investigation into water prices in the UK found that tougher rules over water company profits were in order.

How do water rates work across the UK?

The majority of people are charged a yearly water rate which covers the domestic water supply and associated costs such as maintaining water quality. A minority of people have a water meter instead, which in some cases may prove a cheaper alternative.

How can I save or cut cost  on my next  water bill?

There are a range of water-efficiency products that can help you. These include: