The best Smartphone for the best VR HEADSET experience in 2019 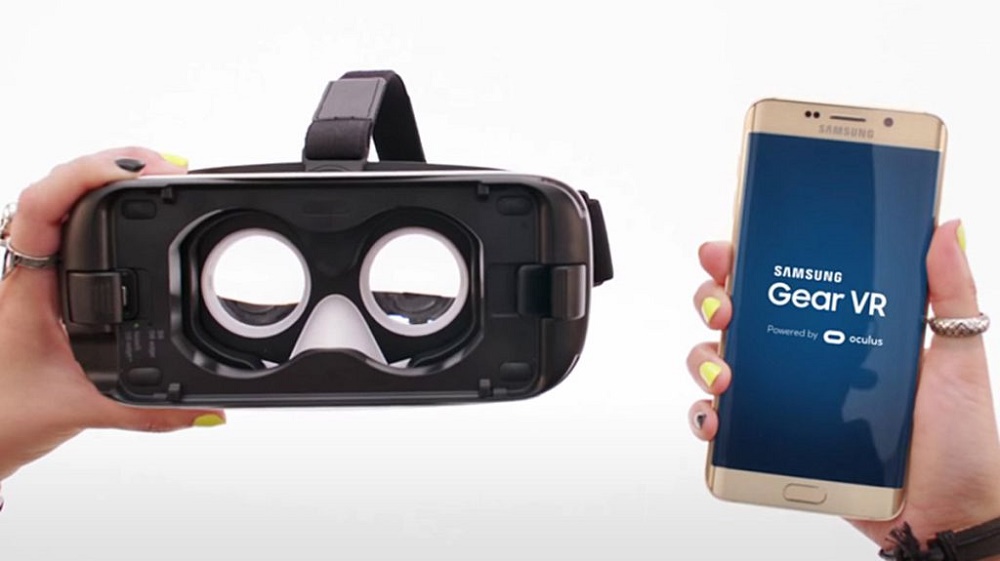 Aren’t sure what  smartphone supports VR technology and what one  can do a good job? Then look no further  as Qobid’s got you covered  for the best VR experience.

Experience virtual reality in the serene tranquil comforts of your home ,the world is your control,”virtually speaking”.
As tech gets more and more advanced’ we  get more and more life benefits and entitlements, one them being the Vr headset .so  look no further as qobid has put together some vr headsets that will blow your mind and take you on adventure that you have never experience before.

Google Daydream – Supports many high-end flagship Android devices and offers motion controls. Good app ecosystem, but smaller than Gear VR’s.
Samsung Gear VR – Supports the latest Samsung devices and not much else. Offers motion controls and is produced in partnership with Oculus, bringing more games to the platform. Great app ecosystem, but smaller than Cardboard’s.
The best VR experience are found in Gear VR and Google Daydream, but these experiences are limited to a small pool of modern smartphones. This means that many great smartphones with similar specs are left out of higher-end VR experiences, which is a shame.

What are some the best and most popular apps and games out at the moment?

And for you  Android people and people alike!

Compatible Headsets: Samsung Gear VR, Google Daydream, Google Cardboard
Samsung’s latest flagships offer arguably the best smartphone VR experience you can get today. If you’d like to save a little bit of money and are using a last-gen Samsung Device, you can also choose to opt for a last-gen Gear VR headset (which is currently on sale for $40 on Samsung’s site, sans the motion controller).

Compatible Headsets: Google Daydream, Google Cardboard
While any Google Pixel phone will work for a smartphone VR experience, the Pixel XL series is the best due to their higher-resolution displays. You won’t see much of a difference in VR between a Pixel XL and a Pixel 2 XL, so feel free to opt for whatever suits your budget and taste.

Compatible Headsets: Google Daydream, Google Cardboard
Moto’s Z-series is based on the idea of modular smartphones, and many of these phones are compatible with the Daydream headset. Of the VR-compatible Z-series, the Z2 Force leads the pack and should provide a sharp, smooth VR experience.