chaos at the movies 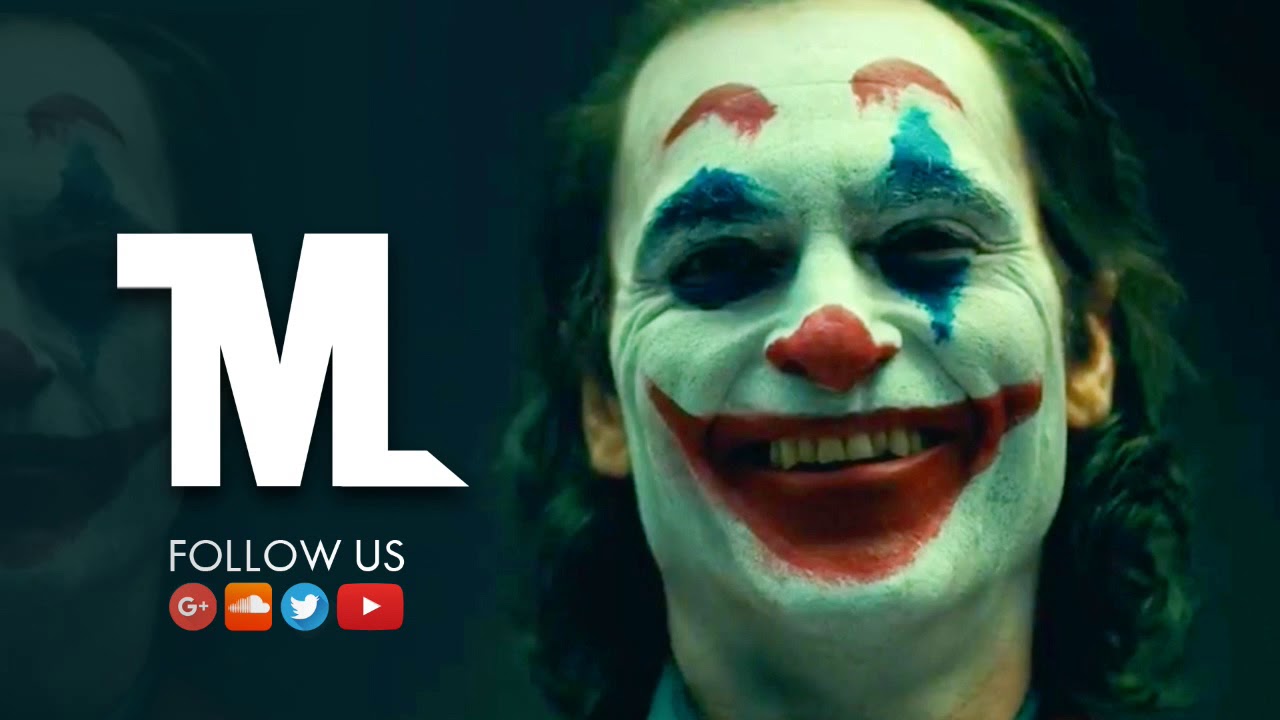 The gritty Warner Bros. film about the origins of the crazed Batman nemesis brought in $96 million in North America this weekend. That makes “Joker” the highest-grossing opening in the history of October. The film shattered the record held by Sony Pictures’ “Venom,” which made $80 million last October.
“Joker” is the largest opening for Warner Bros. this year as well as one of the biggest openings for a R-rated film. It made $248 million worldwide.
The film, which comes from the Warner Bros.’ lucrative DC Entertainment brand, has been one of the most talked-about movies of the year. It stars Joaquin Phoenix as Joker, a troubled man who turns into a killer.
The film’s depiction of violence has put critics and authorities on edge.
The FBI and Department of Homeland Security warned law enforcement ahead of the movie’s Thursday night opening about a number of threats to moviegoers that were posted online. Some of the threats called for mass shootings at showings of “Joker.” Warner Bros., which like CNN is owned by WarnerMedia, has said that the film is not “an endorsement of real-world violence of any kind.”
“Warner Bros. believes that one of the functions of storytelling is to provoke difficult conversations around complex issues,” a statement from the studio said last month. “It is not the intention of the film, the filmmakers or the studio to hold this character up as a hero.”
The backlash against “Joker” didn’t stop audiences from heading to theaters in record numbers to see it.
“I think the controversy helped it this weekend,” said Paul Dergarabedian, senior media analyst at Comscore (SCOR). “It became a cultural phenomenon. All the talk around the film made it a must see event.”
The film, which holds a 69% score on review site Rotten Tomatoes, has garnered some critical acclaim. It won the Venice Film Festival’s top prize and critics raved about Phoenix’s performance, which has led to Oscar talk. Audience reaction was mostly positive with the film earning a Cinemascore of B+.
The record-setting box office performance from “Joker” is great news for Hollywood, which could use more hits as the year goes on.
The domestic box office is down roughly 5% compared to last year, but there are many potential blockbusters still on the schedule. Films like “Frozen 2,” “Jumanji: The Next Level,” “Cats” and the final chapter of the Skywalker saga, “Star Wars: The Rise of the Skywalker” open over the next few months.

chaos at the movies joker of year