PlayStation 5 Gameplay and what games to expect ((Ps5)) 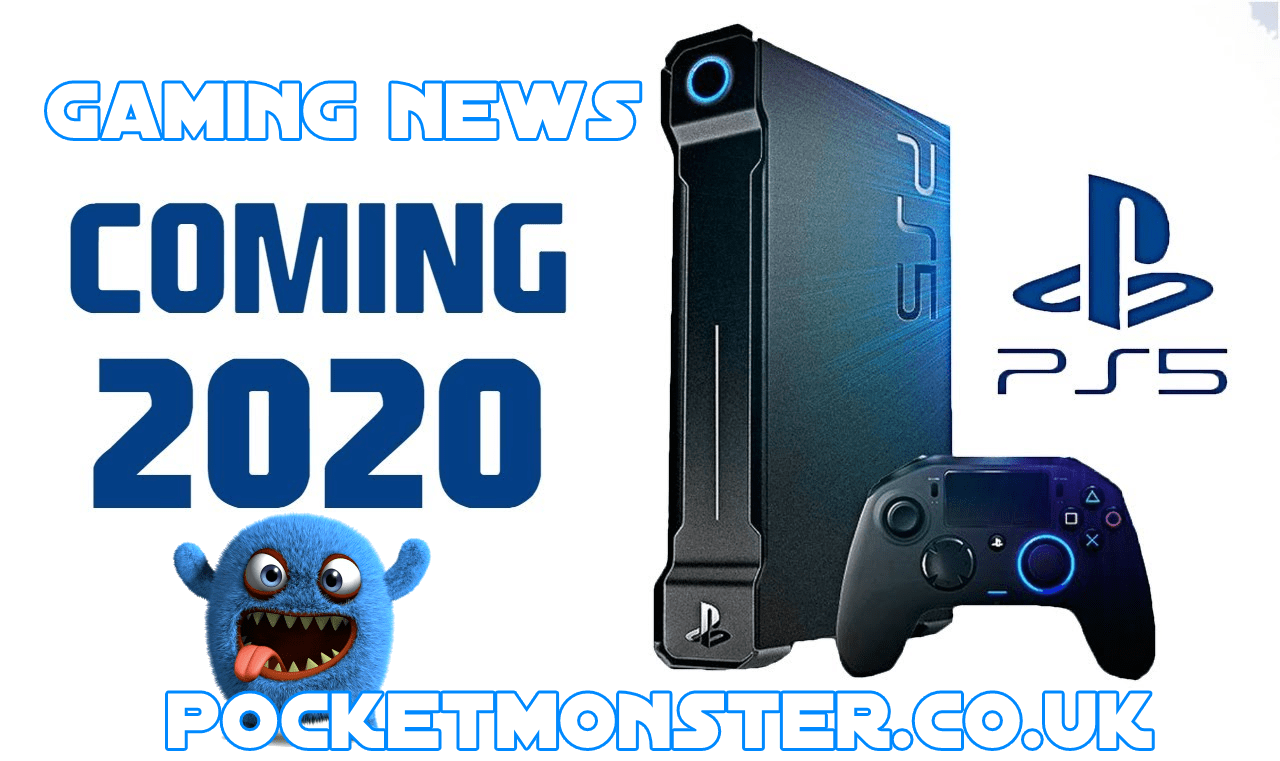 The PlayStation   has decided to reschedule its ps5 games event due the conflict and rioting  in the United States.

Sony was due to live-stream on june 4th with a whooping  hour of PS5 game content and game play , showcasing footage from some of the biggest players in the  games industry  from well known developers to independent producers . But all that has now been postpone and put on hold for  more important things happening in the states  its difficult time for everyone in the USA. As things are at upmost critical time Check out the tweet in full below: 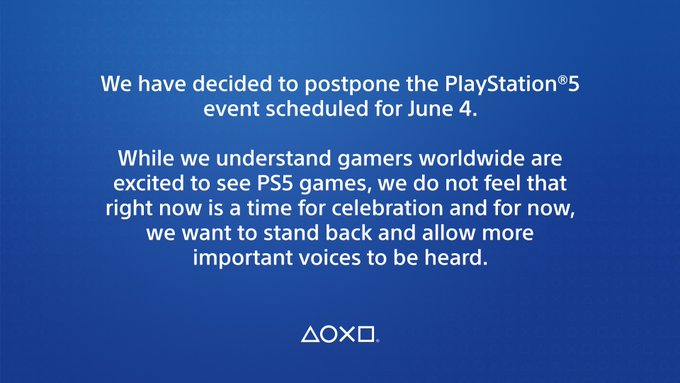 PS5 GAMES: WHAT DO WE KNOW?

As we approach the autumn release window, more and more PS5 games have either have been officially confirmed by developers or heavily rumoured to feature on Sony’s next-generation system. Although we’ve not seen the console itself just yet, we already know how we’re going to be playing all these titles: the reveal of the DualSense controller, with its haptic feedback and new ergonomic shape, took place earlier this year. Its in-built microphone and new Create function looks set to usher in a new era of social gaming.

the ps5 controller at a glance A smattering of titles like Godfall, Outriders, Assassin’s Creed: Valhalla and more are due to arrive when the PS5 launches. Other titles such as Gods and Monsters are confirmed as coming in 2021, along with heavily-rumoured continuations of existing franchises such as Silent Hill and Metal Gear Solid. Starfield and Elder Scrolls VI, both from Bethesda, will follow later down the line.

A futuristic-looking PlayStation 5 console will likely be part of some great Black Friday bundle deals this year. As Christmas approaches, there’s sure to be a PS5 under quite a few trees: imagine picking up a DualShock 5 for the first time and getting stuck into Gran Turismo 7, Ratchet & Clank or Godfall on Boxing Day. Now that is gaming nirvana.

We’ll update this article on a regular basis as new information reaches our ears and the June 4 stream happens, so come back and find out whether your most-anticipated title has made the list.

The most exciting thing for PlayStation gamers right now is, unlike the PlayStation 4 launch window, which was largely devoid of absolutely killer PS4 games, the PS5 is already looking like it could have one of the best first year game lineups ever.

HERE ARE the PS5 GAMES list : PLAYSTATION 5 GAMES set to take off with a blast!

Below you’ll find all the other confirmed PS5 games. These games will released onto multiple platforms, including PC, the Xbox Series X and last gen consoles.

As well as the above full reveals for PlayStation 5 games, other confirmations have also been trickling through:

All PlayStation 5 launch games on release

Here are the confirmed PlayStation 5 games confirmed to launch alongside the console so far (the date of which has yet to be confirmed, aside from ‘2020’):

Beyond that, there have been few other announcements – though it’s possible some exclusive or first-party games will make the launch line-up.

With the PlayStation 5 on its way, we’ve written guides on everything we currently know about PS5 specs, the PS5 controller and upcoming PS5 games you’ll be able to play. Until then, for existing PS4 owners, find out the PlayStation Plus games for this month.

Currently we don’t know much about the upcoming games for the PS5, since there are a lot of titles that still need to be confirmed. We can, however, make some good guesses about what we believe will be appearing on the PS5.

If you want to know more about the PS5, then check out our pages on the PS5 specs and PS5 controller.